The BBC reports a four-year-oldLincolnshire medieval graffiti project which has uncovered more than 28,000 examples of centuries-old carvings etched by bored medieval church-goers, some of which appear to depict pagan symbols and imagery. But do these graffiti drawings really reveal a lingering devotion to paganism?

On the walls near the entrance to Cranwell Parish Church, in Lincolnshire,  is a figure identified as "the straw man". Brian Porter, Lincolnshire's medieval graffiti project co-ordinator, believes the figure to be a pagan fertility symbol, possibly etched before a May Day celebration.

The BBC goes on to state that 'in pre-Christian tradition the "straw man" was made out of the previous year's crop and then eventually burned, with the ashes scattered across the fields. Mr Porter said he believed the church "couldn't stamp out" the Pagan traditions of parishioners and probably grew tired of rubbing the graffiti away. It raises a tantalising prospect. Could it be that beneath the Christian veneer, an older tradition was still being actively pursued, perhaps in a deliberately subversive way?'

Professor Ronald Hutton confirms in his book Stations of the Sun that the making of corn symbols from straw was done as part of a harvest ritual.  The last sheaf in the field to be harvested was often given a name, such as the maiden, the old woman, the mare or the neck.  Hutton specifically mentions a figure from 1598 at Windsor that is woven from straw and dressed as a woman.  There are accounts through to the 1800’s (Hutton 2001:332-347). All such folk customs are indeed fascinating and may plausibly be considered as remnants of pre-Christian practice and belief.

But why does Mr Porter conclude that this church graffiti figure is a representation of a corn dolly? Surely it is clearly identifiable as a man in rich Tudor dress? Oh I do wish Mr Porter were correct, but to my eyes there is nothing to suggest anything of the corn or harvest in the image. I suspect this is wishful thinking on Mr Porter's part, a suspicion perhaps shared by Matt Champion, the medieval archaeologist who began the project in Norfolk in 2010, who says there are a variety of different theories and care is needed when interpreting the drawings.

"Brian could be right," he says. "But we have different perspectives. To be honest, I've yet to come across a genuine pagan symbol. Not all [Christians at the time] were closet pagans." 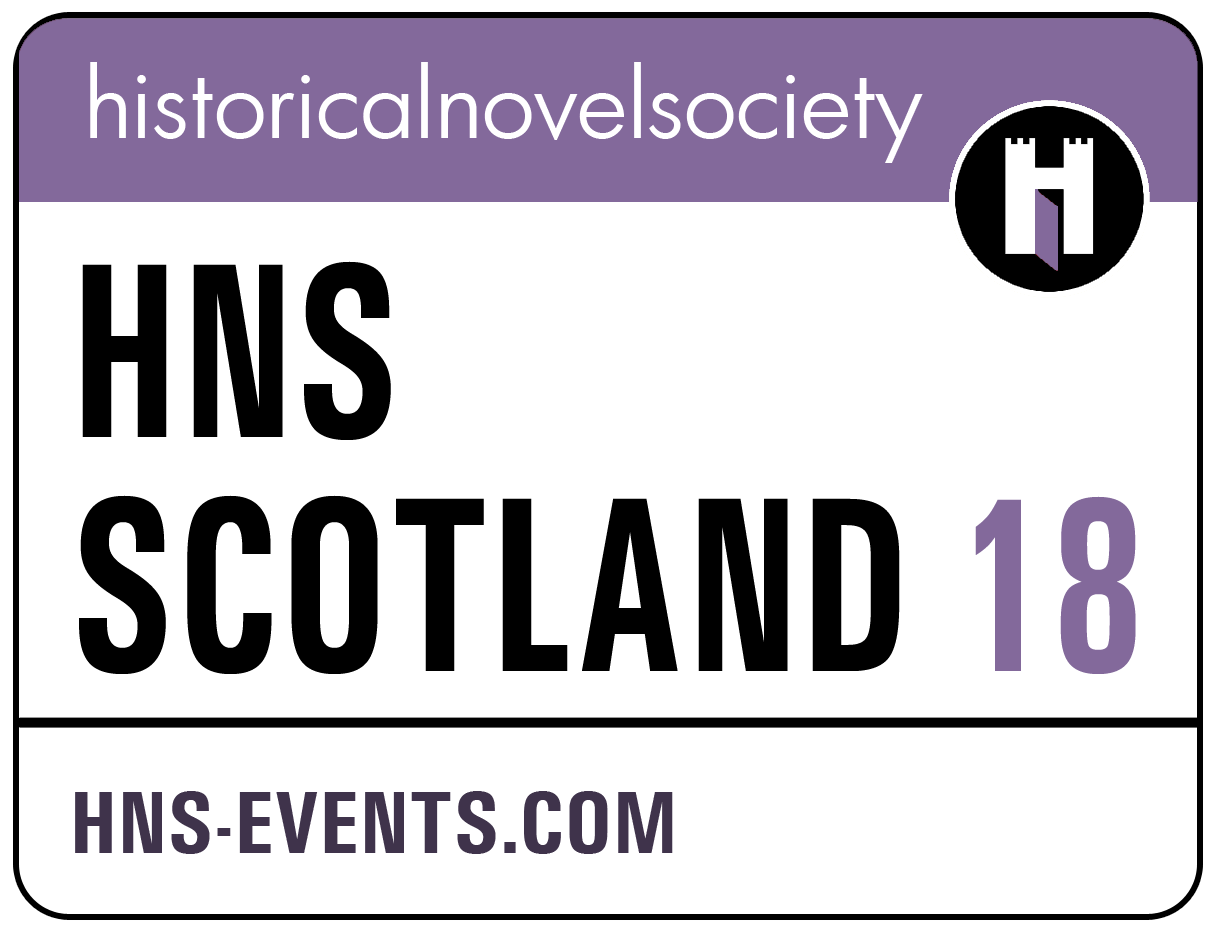