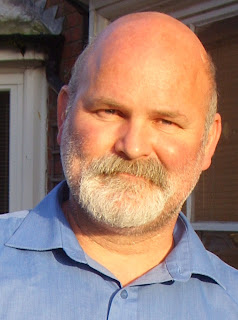 David Yates stood as Apolitical candidate in the General Election 2010.

He joined the army as an apprentice at age 16, and has lived locally since he first came to Newbury with the army in 1981. Army-trained as a land surveyor, he currently works as a builder.

David is turning 49 the day before polling day. He is married with 4 children, 2 of whom still go to school locally. David is an active parent governor at their school.

He is keen to get away from the kind of knee jerk tribal politics that can see a donkey elected simply for sporting a particular colour of rosette. He believes that a councillor should represent the wishes of the voters, rather than their own or their party's interests.

David's aim is to provide a counter balance to discredited, big-party tribal politics and a credible alternative to the usual out-of-touch politicians. 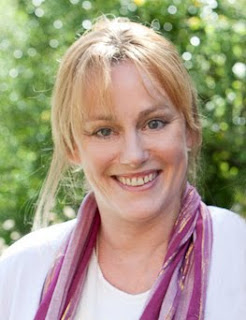 Charlie Farrow has a background as a marketing professional specialising in the Education sector and has worked in local government.

She has lived in Northcroft ward for twenty years. She is married to David Yates and they have four children, two of whom are still at St Barts School. She is a former Governor of Park House School, and is an active member of the Sustainable Newbury group on Newbury Town Council, for whom she is currently overhauling the website.

She has a love of the history of Newbury and is concerned that its heritage is being squandered with the ever greater needs of 'vanity projects'. She wishes to stop daft capital projects, while maintaining a sound level of service in the face of imposed cuts. 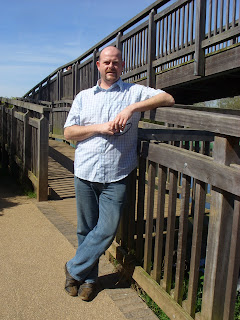 John Dennis (40) has lived and worked in the area for 15 years, where his daughter is currently at secondary school. He is a professional Chef currently working as Catering Manager for BUPA.

He is a keen allotment gardener and is passionate about locally sourced, grown and produced food. He cares deeply about the impact of 'food miles' on the economy and the environment, and is keen to see more edible crops planted on and harvested from municipal land. He would like to help promote the education of young people, regarding healthy eating, growing their own food, and to encourage the foraging and wildcrafting of food and herbs.

He has always had a lively interest in political issues but has before now found nothing that appealed to him in the existing parties. He is keen to bring a fresh, new view to the Town Council. 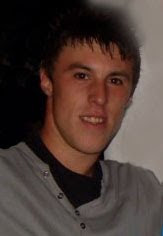 James Page (21) is from Newbury and lives in the town centre.

He achieved good grades from Park House in his GCSEs but chose to enter the world of work at the age of 16 rather than go on to further education.
He completed an
apprenticeship with Malone Roofing and now works full time as a roofing
contractor.

He is concerned about there being enough opportunities for young people to learn a trade as he has been fortunate enough to do and then for them to be able to find worthwhile employment opportunities locally.
Posted by Charlie Farrow at 1:23 pm