Echoes of the Runes: A sweeping, epic tale of forbidden love byChristina Courtenay 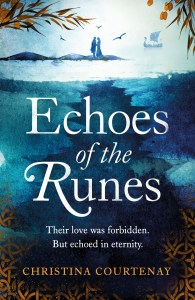 This is timeslip romance at its best. The story moves along at a brisk pace, elegantly interweaving the old and the new, the researched and the eternal, yet pauses long enough to smell the flowers along the way. Energy suffused in ancient artifacts and their connection to the past afford Mia and Haukr a shared paranormal experience which is plausibly real. The stories of the 9th and 21st century characters parallel each other, yet dovetail together in a way that is extremely satisfying. This is a book I really enjoyed - this is what timeslip is all about! 5 stars. 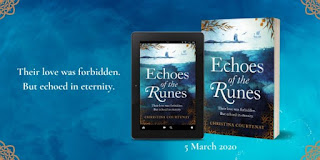 Posted by Charlie Farrow at 7:39 pm No comments:

The Ninth Child by Sally Magnusson

I received this pre-publication e-book from John Murray/Two Roads via NetGalley in exchange for an honest review.

‘The Ninth Child’ tells the story of a massive 19th century engineering project of pipes and aquaducts bringing fresh water from the Highlands into Glasgow’s disease ridden heart.

Isabel Aird’s husband is appointed doctor to the engineering camp, and accompanying him takes her to a world entirely at odds with her prior life of drawing rooms and miscarried babies. There she meets and employs, Kirsty the wife of a navvy, whose back story and the story of the engineering project and life in the camp are quite compelling. Kirsty’s residual fairy faith lends credence to the proposition that a ragged clergyman is in fact Robert Kirke who disappeared into fairy 200 years earlier and has been returned to the mundane world via a pact to deliver up a ninth child in his stead. We also have curious snap shots of the private lives of Victoria and Albert which are diversions from the plot but allow the author to show off some solid research.

The story is told variously from the points of view of Isabel, Kirsty, Prince Albert and Robert Kirke. The distinctions between the voices are poorly drawn and the formatting of the ebook supplied by the publishers offered no assistance in distinguishing them - often one voice continuing on from the next without so much as a paragraph break. Kirsty is the ‘main’ narrator and a fabulous character, yet we don’t hear enough of her and her take on life and events. The multitude of perspectives makes for a disjointed narrative and diverts the reader from investing strongly enough in any of the characters, which is a shame given how interesting they all were individually. It feels as though the author couldn’t decide at the planning stage which of the aspects to prioritise so stuck them all in for good measure, which serves to dissipate rather than strengthen.

A firm editorial hand might have made this a much better book than it is - as it stands, 3 stars.

Posted by Charlie Farrow at 6:43 pm No comments: 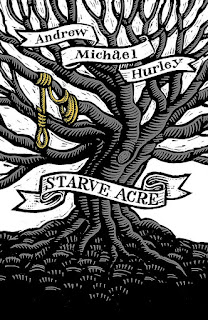 Posted by Charlie Farrow at 5:04 pm No comments: 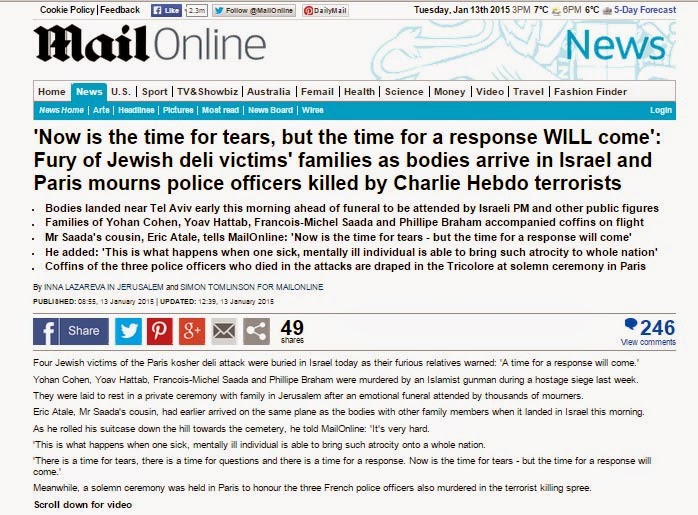 It seems to me that there is something deeply flawed in the decision to send of the bodies of the murdered French national Jewish people to Israel for burial. Surely this corroborates the misconception in the twisted minds of the murderers, that all Jews worldwide are to be held responsible for the actions of Israel in the oppression Palestinians? French Jews, or British Jews for that matter, are no more responsible for Israeli policy, than ordinary French or British Muslims are responsible for the Charlie Hebdo murders, or than Christians are for the actions of Anders Breivik.

So, why oh why, have the families of the innocent people tragically killed in the Kosher supermarket sent this message to jehadists everywhere? They're saying loud and clear, "you were right, we are Jews and as such we are all ersatz Israelis, and therefore we are all culpable". Then they compound it by releasing the most chilling of statements, "Time for a response will come". Let's pray they don't come over all Old Testament about it.
Today's Charlie Hebdo cartoon caption comes with an apology implied and absolution built in. The caption 'Tout est pardonné' literally covers a multitude of sins (and not just the murders). ALL is forgiven, including any offence caused. It is a self-aware, gracious and courageous response. Let's hope the Jewish families can put aside their reported fury and rise to something similar. Or God help us all.

Santa and I are just getting prepped!
Posted by Charlie Farrow at 8:55 pm 1 comment: 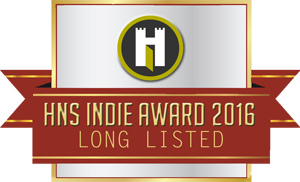 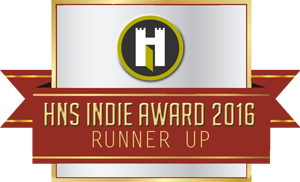 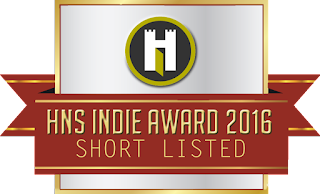 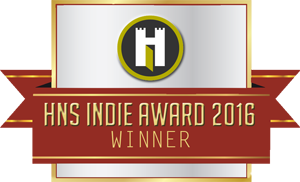 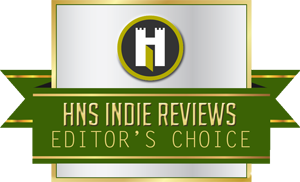 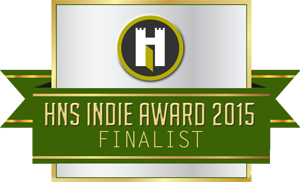 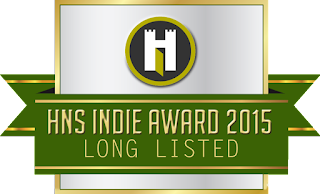 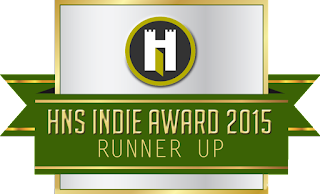 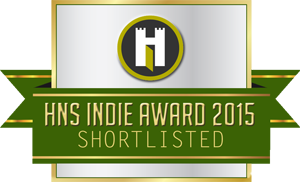 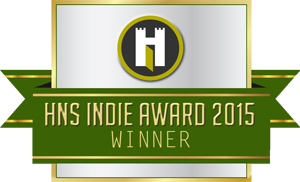 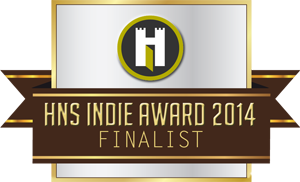 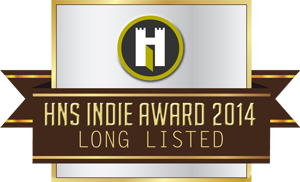 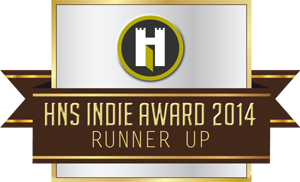 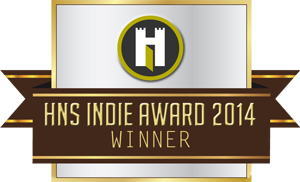 Posted by Charlie Farrow at 5:21 pm No comments: 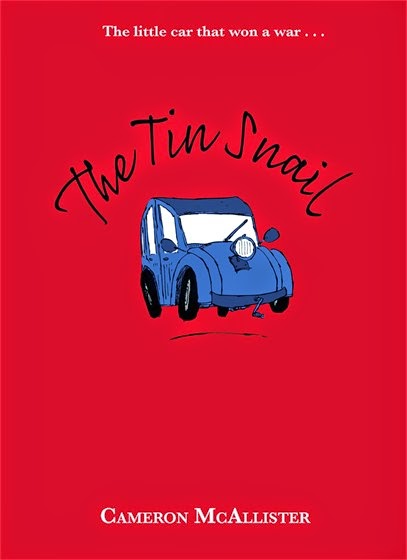 'The Tin Snail' by Cameron McAllister is a charming, somewhat old-fashioned read that delights with its humour, adventure, patriotism and love. Invoking the spirit of war-time France, it tells the tale of the development of the French version of the ‘people’s car’, the Citroën 2CV. We have baddies ranging from Nazis, including the villainous Ferdinand Porche, designer of the VW Beetle and the Panzer tank, who is trying to steal the plucky French design for Germany, to young Philippe, the jealous love rival, and his father, Victor, the pompous and obstructive mayor, who are ultimately redeemed by their courage and patriotism.


'The Tin Snail' is well plotted and the story unfolds like a script for a rattling good family film. However, although the book is illustrated, it is never completely clear from pictures or text what the revolutionary designs look like, unless one is already familiar with the 2CV (which my daughter was not). I wonder whether as a screenwriter, the author was imagining that all would become apparent on screen?
It appears to be creative non-fiction, telling the true story of the development of the car, so I felt a little cheated that that having invested in Angelo, his father Luca Fabrizzi, Christian Silvestre and Bertrand Hipaux, I discovered that their names were really Flaminio Bertoni, André Lefèbvre and Pierre Jules Boulanger. I don’t even know whether Fabrizzi’s son Leonardo had anything at all to do with the design. The other niggle is the sub-title: The little car that won a war – it didn’t. What actually happened was that the prototypes were deliberately hidden from the Germans and the car only went into production in 1948.
That said, this is a delightful book for anyone over the age of eight, and it would make a tremendous film. 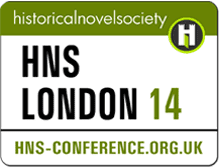